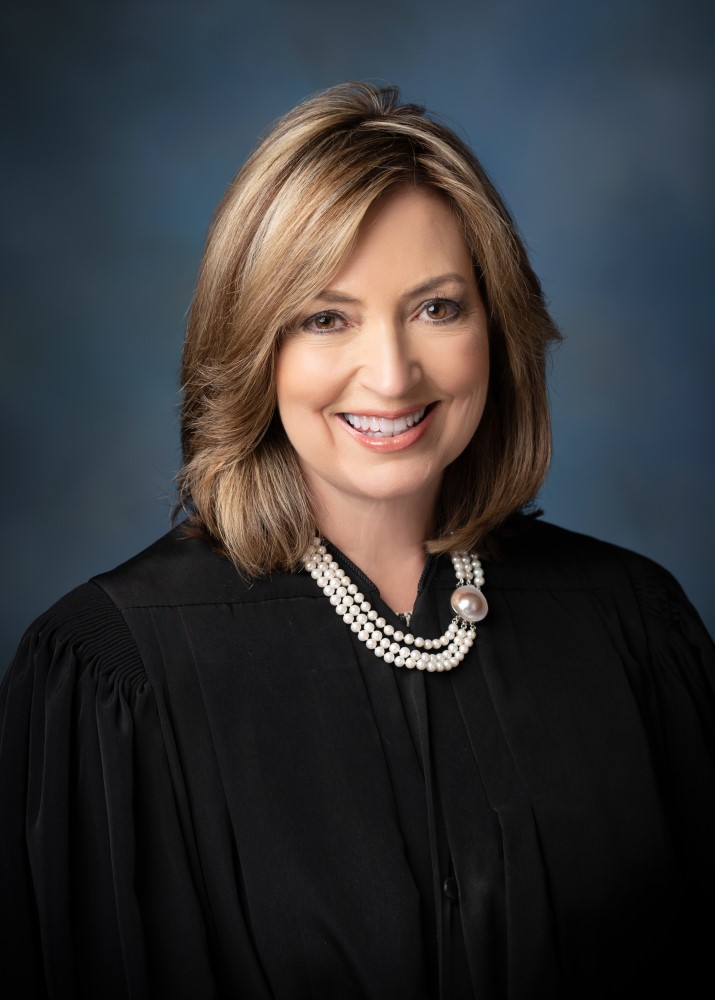 Judge Dawn Amacker is the District Judge for Division “L” of the 22nd Judicial District Court of the State of Louisiana.

Judge Amacker was born in Victoria, Texas, where her father was stationed with the U.S. Air Force. At the end of her father’s military service, the family returned home to Washington Parish, Louisiana, where Judge Amacker graduated from Bogalusa High School. She obtained her B.A. from Southeastern Louisiana University.

Judge Amacker received her Juris Doctorate from LSU Law School in 1982, where she was selected to serve on the Moot Court Board and on the LSU National Moot Court Team. After law school, she was employed with the District Attorney’s Office in St. Tammany Parish as an Assistant District Attorney. She later served as senior law clerk for Judge Hillary J. Crain, on the First Circuit Court of Appeal.

Prior to her election in 2008, she was a partner for over 25 years in the law firm of Collett and Amacker, where she was engaged in a general trial practice with a specialization in family law in Washington and St. Tammany Parishes. During her years of practice, she was appointed to serve as Judge Pro Tempore for Bogalusa City Court. She obtained certification and practiced extensively as a Qualified Mediator and as a Collaborative Law Attorney and was President of the Washington Parish Bar Association and an officer in the Greater Covington Bar Association.

Judge Amacker is a Louisiana Board Certified Family Court Specialist, receiving certification in 1995, the first year certification was offered in the state. At the time of her election, she was Chairman of the Louisiana Family Law Advisory Council, and was rated “AV” by Martindale-Hubbell, the highest rating that can be received by an attorney for expertise and ethics. She was named a “Louisiana Super Lawyer” for the three years prior to her election and named one of the “Top 50 Women Attorneys in Louisiana”.

Since her election, in addition to her duties handling the Family Court civil docket, she has presided over Juvenile Court, including Juvenile Drug Court and Traffic Court.

She is a member of the LSU Law School’s Board of Trustees and has served on several Louisiana State Law Institute committees including those on Specialized Family Courts, Marriage and Persons and Tutorship. She is a Fellow of the Louisiana Bar Foundation and frequently serves as a lecturer on family law and professionalism topics. 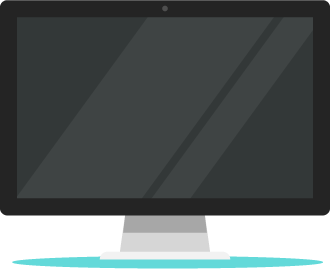 Click the button below. Please add your full name before joining. Each person must be clearly identified by name before he or she is allowed into the video conference. You will be placed into a virtual waiting room until that time.
Rules regarding Virtual Court