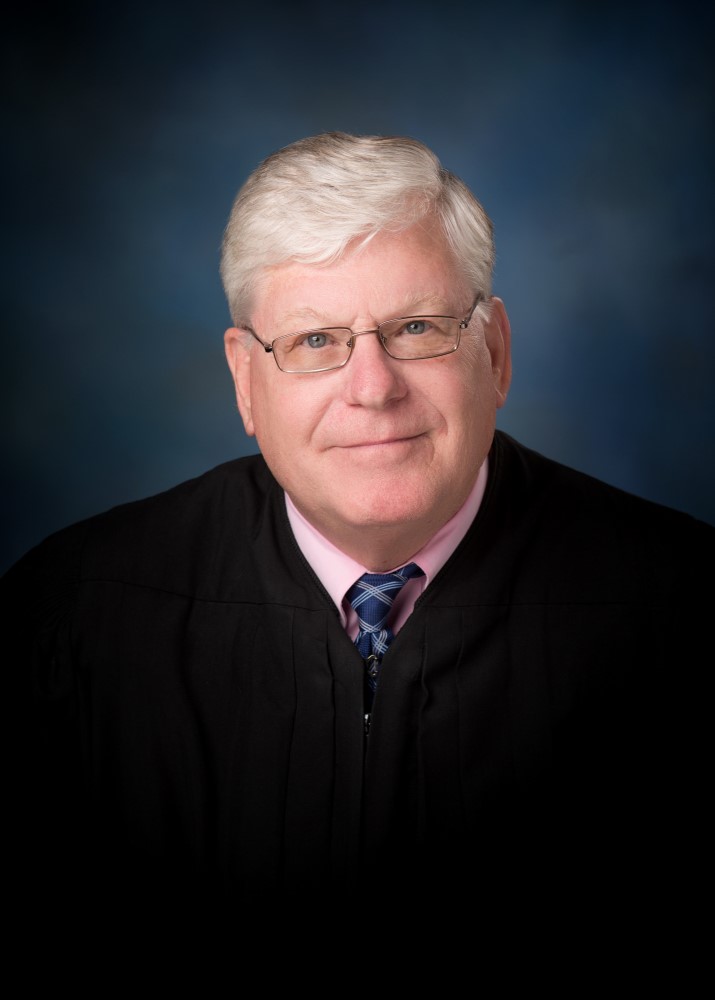 Judge Richard A. Swartz is the District Judge for Division “C” of the Twenty – Second Judicial District Court of the State of Louisiana.

Judge Richard A. Swartz, Jr. was elected to the 22nd Judicial District Court bench in October, 2008, and took office on January 1, 2009. Judge Swartz graduated from the University of New Orleans with a B.A. degree in Pre-Law and Political Science. He attended LSU Law School where he received his Juris Doctor degree in 1978. Prior to his election Judge Swartz maintained a private civil and criminal law practice for 30 years. He served as an Assistant District Attorney in the 22nd JDC from 1980-1984. He was appointed by the Louisiana Supreme Court to serve as Judge Pro Tempore for the City Court of Slidell in 2004. He was a member of the 2013 class of the Louisiana Judicial Leadership Institute. He has supervised the 22nd JDC DWI/Sobriety Court Program since October 2011 and served as the Court’s Chief Judge from 2016 through 2018.