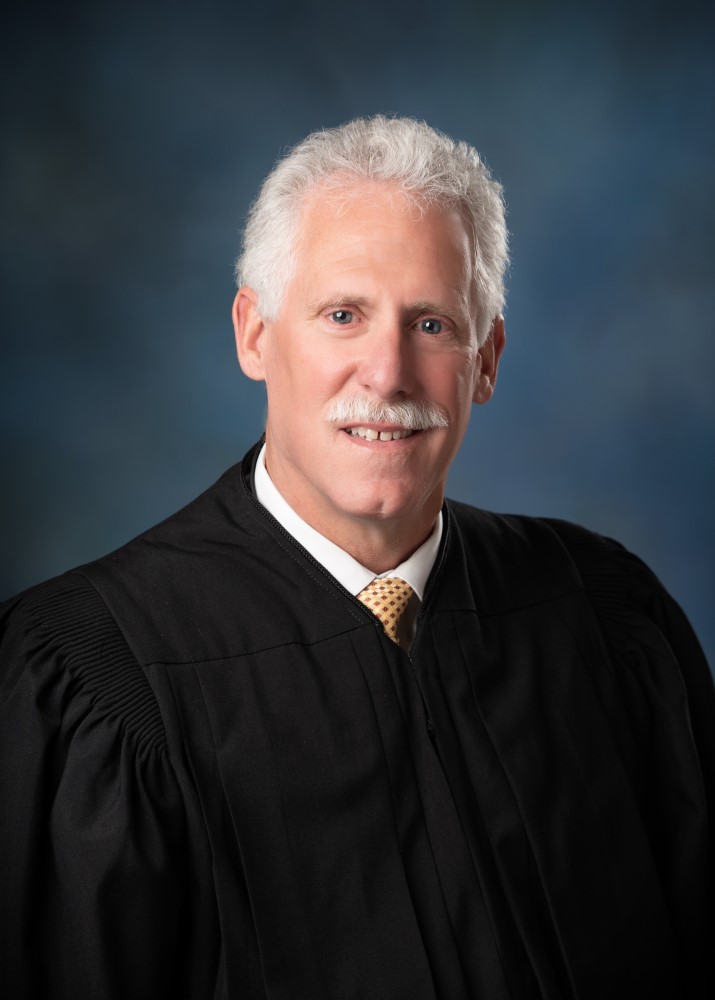 Judge John A. Keller is the District Judge for Division “D” of the Twenty – Second Judicial District Court of the State of Louisiana.

Judge John A. Keller is a native of Mandeville, Louisiana. An honor graduate of St. Paul’s High School in Covington, Judge Keller continued his education at Northeast Louisiana University graduating with a B.A. degree in Business – Pre-Law in 1984. Judge Keller graduated Magna Cum Laude from Northeast Louisiana University with undergraduate honors. He attended Loyola University where he received his Juris Doctor degree in 1987. He began his legal career as an associate at the Law Firm of Onebane, Bernard, Torian, Diaz, McNamara & Abell from 1987-1992. In 1992, Judge Keller became a Partner/Shareholder with the Onebane Firm, and thereafter, opened his own practice in the Covington/Madisonville area.