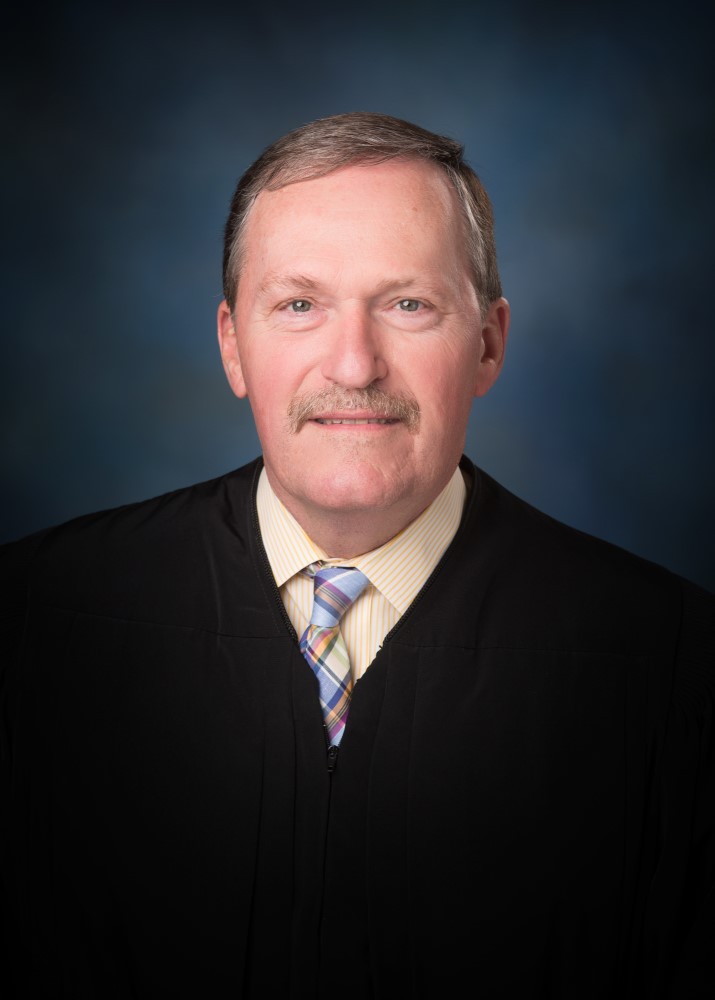 Judge Alan A. Zaunbrecher is the District Judge for Division “H” of the Twenty – Second Judicial District Court of the State of Louisiana.

Judge Zaunbrecher is a member of St. Peters Catholic Church and the Men of St. Joseph Bible Study – Northshore.

He is married to Susan L. Zaunbrecher and they have three children.