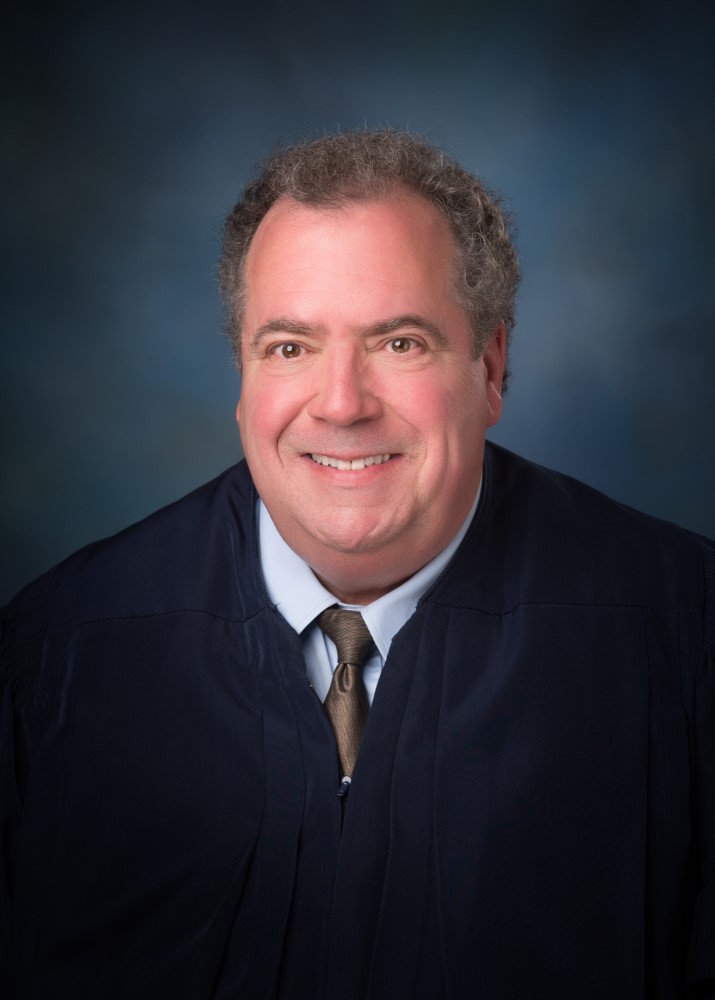 Judge Reginald T. Badeaux, III is the District Judge for Division “I” of the Twenty – Second Judicial District Court of the State of Louisiana.

A graduate of St. Paul School in Covington, Judge Badeaux received a B.A. degree from Southeastern Louisiana University and a Juris Doctor degree from Loyola University. In addition to the private practice of law, he also served as an Indigent Defender and later as an Assistant District Attorney. In 1997 he was elected to the newly created Division “I” in the 22nd Judicial District Court. Judge Badeaux has remained active in community and professional organizations and is well-known in the area for his many stage, TV and movie roles. He currently presides over a division of Adult Drug Court in Washington Parish.