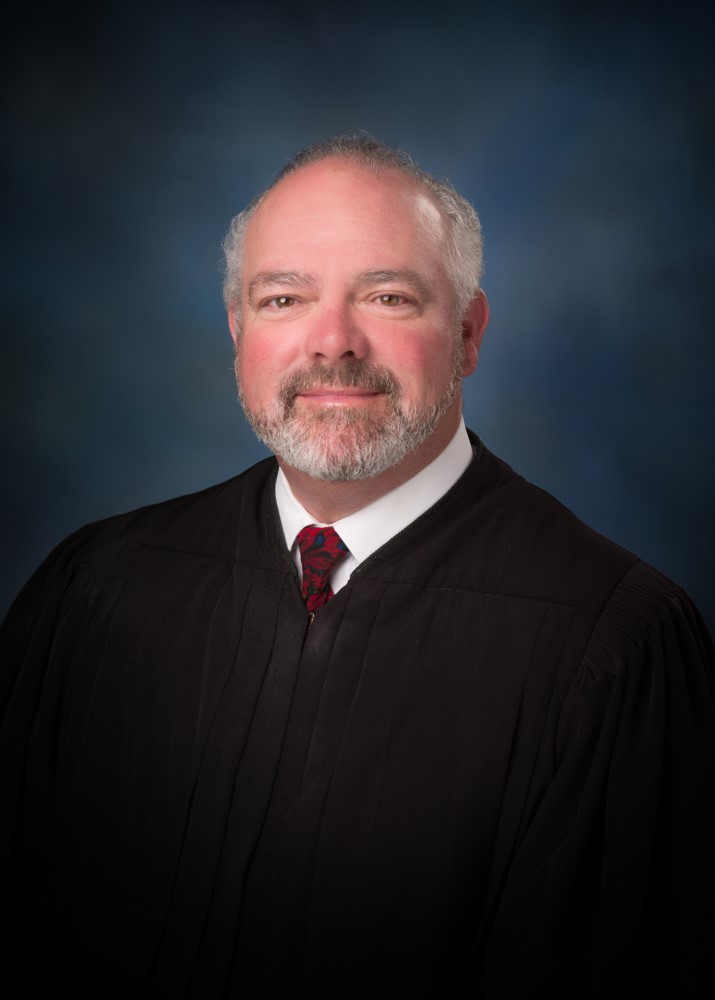 Judge August J. Hand is the District Judge for Division “B” of the Twenty – Second Judicial District Court of the State of Louisiana.

A graduate of St. Paul School in Covington, Judge August “A.J.” Hand continued his education at Loyola University and received his Juris Doctor degree from Southern University Law School. Following law school, he practiced law in Covington until his election to the bench in 2008. In addition to his civil and criminal case dockets, he presides over a division of Adult Drug Court.