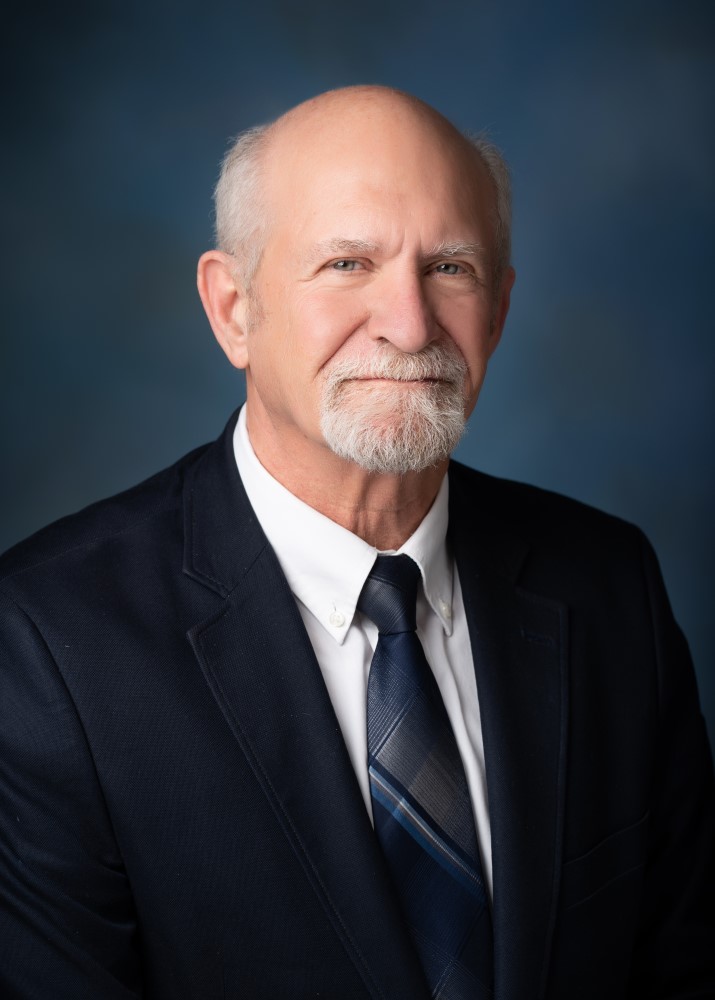 Commissioner Dan Foil is the Commissioner of the Twenty – Second Judicial District Court of the State of Louisiana.

Washington Parish native Dan Foil was appointed Commissioner of the 22nd JDC on July 1, 2009. He received his undergraduate and law degrees from Louisiana State University. He has served as a felony investigator and Chief Criminal Deputy for the Washington Parish Sheriff’s Office and as an Assistant District Attorney and Assistant Public Defender for the 22nd JDC.