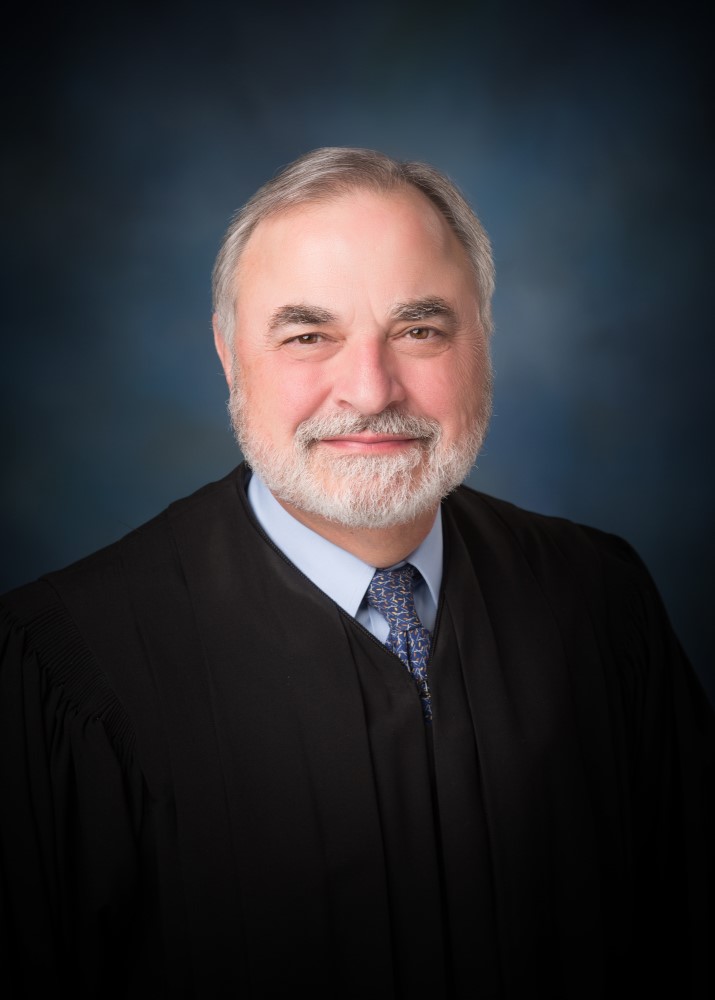 Judge Raymond S. Childress is the District Judge for Division “A” of the Twenty-Second Judicial District Court, State of Louisiana.

Judge Childress received his undergraduate degree from Southeastern Louisiana University and graduated from Loyola University School of Law. He entered private practice and also spent two years as an Assistant District Attorney in the 22nd Judicial District. He was elected unopposed to the District Court, Division A for the 22nd JDC in October, 1998. Since that time he has served as an Adult Drug Court Judge and was Chief Judge from 2OO7-2009, He is a Past President of the Louisiana District Judges Association and currently is the Presiding Judge of the 22nd Judicial District Veterans Court, He has previously served as a member of the Judicial Council, and presently serves as the Chair of the Supreme Court’s recently created Council of Specialty Court Judges.