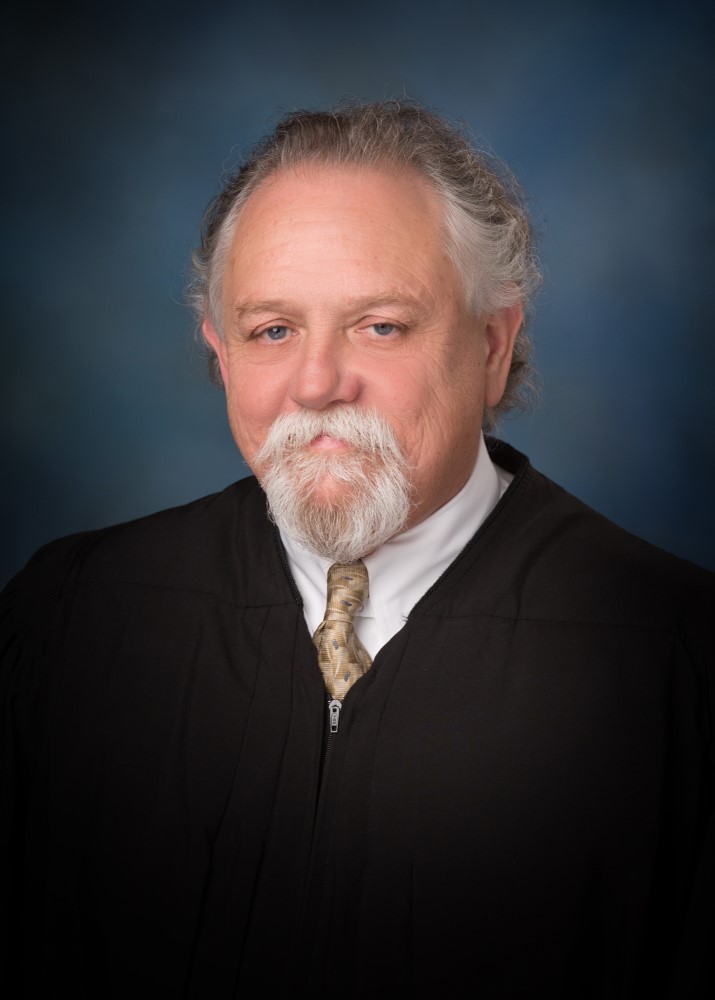 Judge Peter J. Garcia is the District Judge for Division “D” of the Twenty – Second Judicial District Court of the State of Louisiana.

Judge Garcia received his Juris Doctor degree from Louisiana State University in 1979. He was elected to Division “D” of the 22nd Judicial District Court for the Parishes of St. Tammany and Washington in the fall of 1996 and re-elected without opposition in 2002, 2008 and 2014.

Before being elected and while in private practice, he served as City Attorney and Magistrate for the City of Covington from 1991 through 1996. He was a former Assistant District Attorney for the Parishes of St. Tammany and Washington under District Attorney Marion Farmer, and was a former Law Clerk for the 22nd Judicial District Court and the Louisiana Legislative Council.

Judge Garcia started one of the first drug court in the State of Louisiana in 1998. In 2002, this court was named by the U.S. Justice Department as one of sixteen mentor courts in the country to train other judges in the implementation of drug courts. He presided over a division of drug court for over fifteen years and concomitantly over a division of juvenile drug court for three years. Judge Garcia started a Behavioral Health Court in 2011 to provide case management and judicial supervision of individuals with co-occurring mental health and addictive disorders within the criminal justice system.

Judge Garcia was a member of the 2013 class of the Louisiana Judicial Leadership Institute. In 2014, the Louisiana National Alliance on Mental Illness (NAMI) recognized Judge Garcia with its Criminal Justice Award and in 2018 was recognized with the Sam Cochran Criminal Justice Award presented by the National Alliance on Mental Illness (NAMI).